The GLPIEF is pleased to announce that the Richard King Mellon Foundation has awarded a lead gift to support dramatic renovations at the Greater Latrobe Junior High School and for state of the art technology upgrades in classrooms throughout the Greater Latrobe School District.

The GLPIEF’s A+ Campaign is intended to generate private funding for programs and capital expenses in three priority areas for the school district:  Academics, the Arts and Athletics.  The majority of the Mellon Grant will be committed toward the renovation of a gathering space corridor to support the creation of a museum-quality art collection and display system in the Junior High School modeled after the one-of-a-kind art collection that adorns the Senior High School initiated over 75 years ago.

The grant, in the amount of $1 million, is directed to two important efforts of the GLPIEF’s A+ Campaign for the Greater Latrobe School District.  GLPIEF president Maryann White said she is very grateful for interest and support from the Richard King Mellon Foundation.

“Our Board members are deeply honored to have the trust and confidence of such a highly regarded and respected foundation.”  White said.  “Their willingness to take a leadership role in creating a world class learning environment for the Greater Latrobe community’s students through private philanthropy is truly affirming.”

“School districts near and far have attempted to replicate GLSD’s and the Art Conservation Trust’s Special Art Collection as a way of integrating the arts into the educational process,” said White. “It is important that we invest in the same effort within our junior high school.”

“While expanding the concept of the Special Art Collection to the Junior High is a highlight of the project, the overall intent of the project is to have a significant impact on student success,” said Judy Swigart, Superintendent of the Greater Latrobe School District.

Once complete, Swigart said she expects the renovations to enrich the school environment, improve student learning, and advance the GLSD’s sustained tradition of excellence in public arts education.

Greater Latrobe Partners in Education Foundation is a newly formed non-profit organization dedicated to providing philanthropic opportunities for individuals, organizations and businesses to strategically support the students in the Greater Latrobe School District beyond the means of conventional public funding. White said she believes it is in everyone’s best interest throughout the community to support a strong and vibrant public school system.

“The goals of the A+ Campaign will help Greater Latrobe keep pace in an increasingly global environment,” White said. “Our success will directly impact our school district’s ability to produce well-educated and well-rounded lifelong learners that will be poised to meet the growing challenges and demands of our region and beyond.” 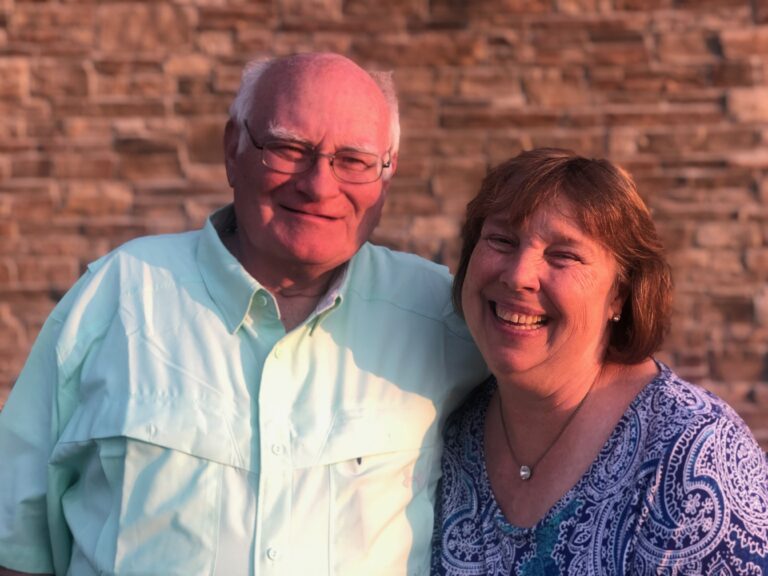