The Greater Latrobe Partners in Education Foundation (GLPIEF) is pleased to announce that the A+ Campaign led by Co-Chair’s Ray & Pam Mt. Joy, has reached its fundraising goal of $5 million in pledged contributions.  “The campaign has helped to strengthen excellence in the Academics, Arts and Athletics programs of the Greater Latrobe School District,” said Mr. Mt. Joy.  He stated that the positive community response has been extremely encouraging and that he and the Board are looking forward to continuing to work with the community and alumni in future projects.

The GLPIEF was formed in 2012 as an independent non-profit organization to provide philanthropic opportunities for individuals, organizations and businesses that could enhance the support of students in the Greater Latrobe School District.  The major initiatives achieved by the Foundation include cutting edge technology integration in classrooms K through 12, assisting with the development of a model athletic and wellness complex at the Junior/Senior High School campus and the renovation of the Junior High School entrance and its modern creative art corridor.

In order to continue the support for students of the District, GLPIEF has recently established the Planned Giving Program, 1881 Legacy Circle.  The Foundation to date has been able to attract several gifts as it seeks to endow scholarship funds and unrestricted endowed funds.   The Planned Giving Program along with the Annual Fund Campaign will provide the Foundation with the opportunity to support exceptional educational initiatives well into the future.  With the success of the A+ Campaign, Foundation Board President Jessica Urbanik stated, “We are thinking not only of what our students need today but also how we can support teaching innovation, scholarships, technology, academic, STEM and arts initiatives and other creative opportunities that will position Greater Latrobe for educational excellence for many years to come.”

Judith A. Swigart, Superintendent of Greater Latrobe School District, is pleased that the Greater Latrobe community has recognized the important role it can play and the impact it can have in the schools through the work of the Foundation.  “We are the trusted leaders for educating our young people and we take seriously the responsibility to keep pace with the needs of our community as our students compete in a highly competitive global society.  We are thrilled to have and value the GLPIEF as a partner in supporting a world-class public school district for our next generation of citizens,” stated Mrs. Swigart.

“The A+ Campaign has provided the impetus for the GLPIEF to be able to engage and encourage the Greater Latrobe community to invest in one of its greatest assets to produce well rounded proficient lifelong learners”, remarked Mrs. Urbanik. 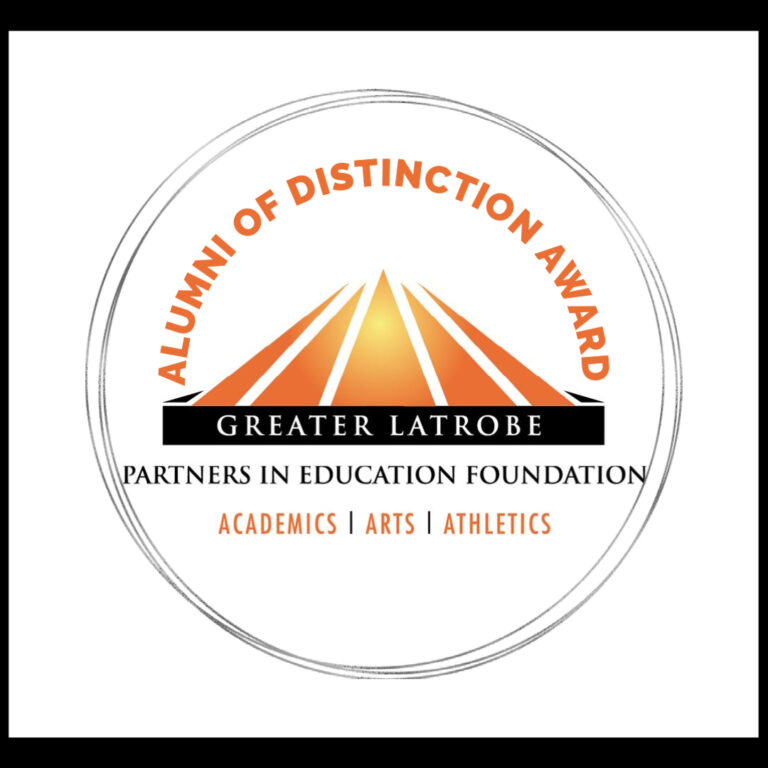